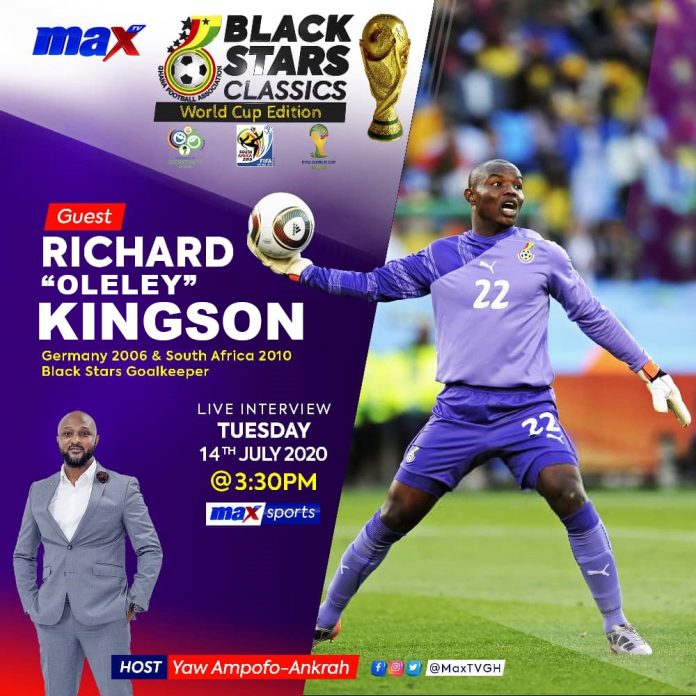 The BLACK STARS CLASSICS – World Cup Edition continues on Max TV this Tuesday, 14th July, 2020, at 3:30pm. This episode will feature one of Ghana’s longest-serving goalkeepers and a great ‘Son of the soil’ Richard ‘Olele’ Kingston.

The Accra-born retired ex-footballer will recount how his journey to greatness begun with colts football, his discovery and years of service at Accra Great Olympics, before embarking on a professional career with clubs in Europe, and his exploits keeping goal for the Black Stars, where he is best remembered for his zealous goalkeeping and steadfast attitude between the posts.

How the journey man became a household name in Turkey, where he featured for several clubs, and the mystery behind the name Faruk Gürsoy will finally be unraveled, as he talks of his experiences from grass to grace, of his ordeal with football authorities, the challenges he faced, and how he bounced back from adversity.

Kingson is one of the few Ghanaian players to have played for clubs in England where he featured for Birmingham City, Wigan Atletic and Blackpool in England, the home of football; he will open up on his highs and lows in the English leagues.

As a player who was part of the Black Stars squad from 1996-2012, with appearances in two World Cup finals, few athletes are in a better position to tell Ghanaians what it feels like to represent their country against nations like USA, Italy, Brazil and Germany at consecutive World Cup finals.

A calm unflappable personality, Kingson is also respected as a devout Christian. As he delves into his personal life, he also gives insights into his association with Prophet TB Joshua, and his coaching career as the Manager of Emmanuel FC. 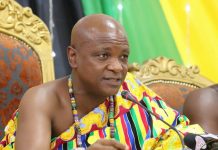 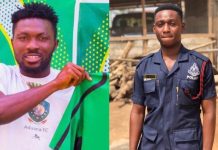 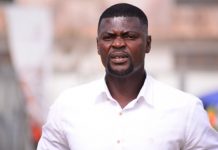