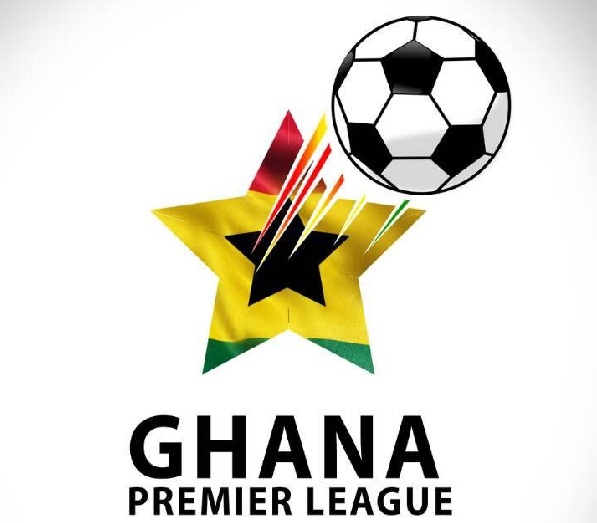 According to the Ghana Football Association (GFA) each team in the Ghana Premier League (GPL) is receiving GHc 10,000 Melcom shopping vouchers as part of a sponsorship agreement signed by the GFA and Melcom Ghana Limited.

Officially launched on Thursday, March 18, 2021, at the Head office of Melcom at Industrial Area, Accra, the deal was agreed last year in November.

as Ghana’s largest chain of retail department stores, Melcom Ghana is a retail giant and is best known to offer thousands of products and hundreds of well-known brands.

The company has been operating in Ghana for more than three decades and has now become an Official Retail Partner of the GFA.