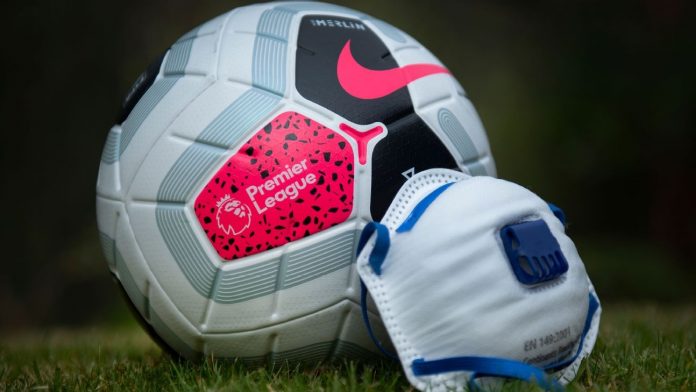 Ghanaian players in the English Premier League (EPL) will be suffering from pay-cuts as the Premier League proposes a 30% slash in wages of players to help combat the Coronavirus pandemic.

After premier league clubs agreed to put the proposed “combination of conditional reductions and deferrals” to players, all footballers in the top flight will suffer a 30% pay cut.

This means Crystal Palace duo Jordan Ayew and Jeffrey Schlupp together with Ghanaian compatriots Christian Atsu of Newcastle United and Daniel Amartey of Leicester will all be having their wages cut by 30%.

The English Premier League (EPL) has been postponed indefinitely due to the coronavirus pandemic.

A statement from the Premier League read that “any return to play will only be with the full support of government and when medical guidance allows”.

However, there are hopes of completing the season despite the uncertain return date.

Nine more games have been left to complete the season with the English FA Cup at the quarter finals stages.

Several other competitions including the UEFA Champions League and Europa Leagues postponed indefinitely.