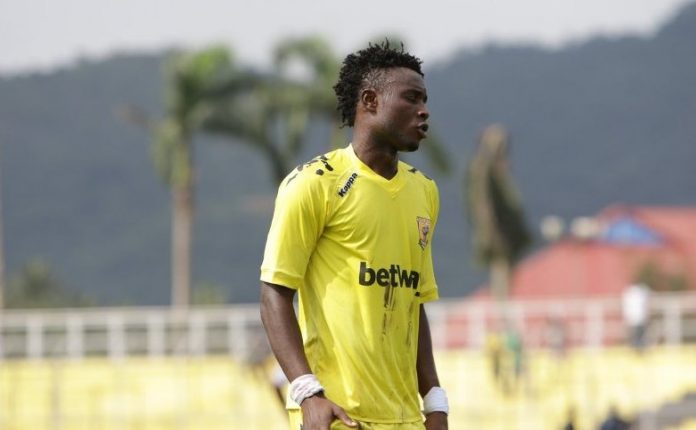 Accra Hearts of Oak played their first game of the 2020/21 Ghana Premier League season against Ashantigold SC at the Accra Sports Stadium.

Hearts were in high spirit going into the game after Ashantigold had dropped points against Karela in Matchday 1.

The Phobians begun on the front foot and dominated play.

That dominance paid off in the 32nd minute when Kojo Obeng Jr capitalized on an error to make it 1-0 to Hearts.

They held onto the lead till halftime.

After the recess, Hans Kwofie drew Ashgold level with a sumptuous strike in the 56th minute.

Hearts thought they had stolen the game in the 84th minute when Kojo Obeng Jr connected well with a Patrick Razak cross to make it 2-1.

Hans Kwofie had other ideas and in the dying embers of the game he scored to make it 2-2.

Hearts will face Inter Allies in Matchday 3 and Ashgold will play King Faisal.