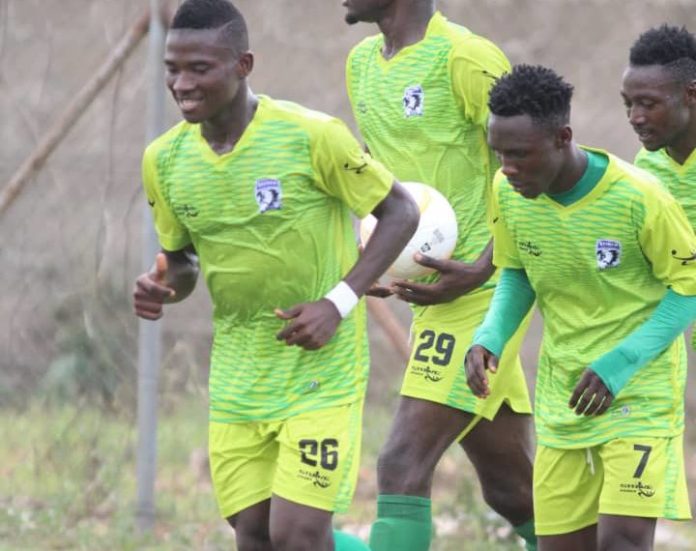 This was a Match Day 2 fixture which saw Bechem play host to the Sogakope based club at the Nana Fosu Gyarbour park.

Even though WAFA started the game with some high pressing football, Bechem were the team to find the breakthrough.

Bechem United striker Hafiz Konkoni scored on the 26th minute after latching onto a cross from the flanks.

WAFA who were the only side to record a victory in Match Day 1 have now tasted defeat and will have to go back to the drawing board.