Comedian Funny Face has accused Kwadwo Nkansah, his colleague comedian, popularly known as Lil Win, as being the one who influenced his wife to leave home with his twins.

Funny Face has been in the news recently accusing Lil Win, Kalybos and Bismark the Joke for plotting his downfall. He gave his colleagues a 72-hour ultimatum to just respond to his social media postings so that he can reveal their hidden identity.

All but Lil Win was the only person who boldly came out to respond but he cowardly never touched on the allegations by Funny Face in what was hyped as his response. 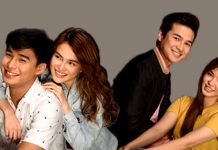 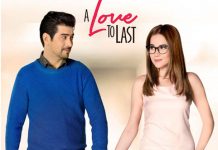 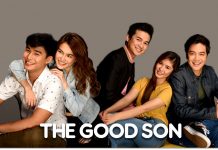