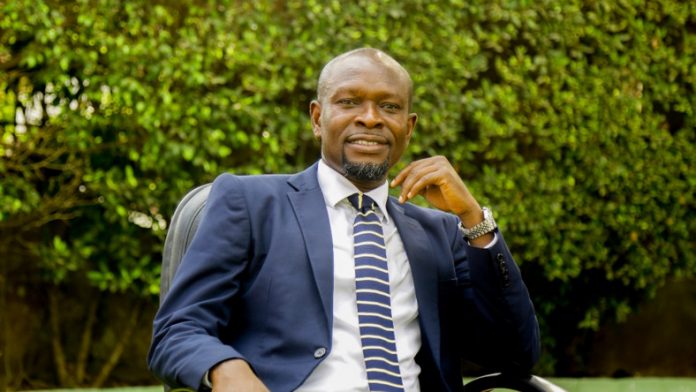 Led by Captain Andre Dede Ayew, the Black Stars were dominated and beaten by the Malians throughout the entire duration of the game.

Frimpong Manso, assessing the performance of CK Akonnor in his first game and that of the players, said “It’s too early to say that coach CK Akunnor is not capable of handling the national team, its just one match he has played. Let have the patience for him and support him.”

Speaking on an Accra-based FM station, he said “The formation deployed doesn’t account to the loss, but the players didn’t perform well.”

Ghana will take on Asian champions Qatar in their second friendly game on Monday.

Akonnor will be searching for his first win as head coach of the Black Stars.