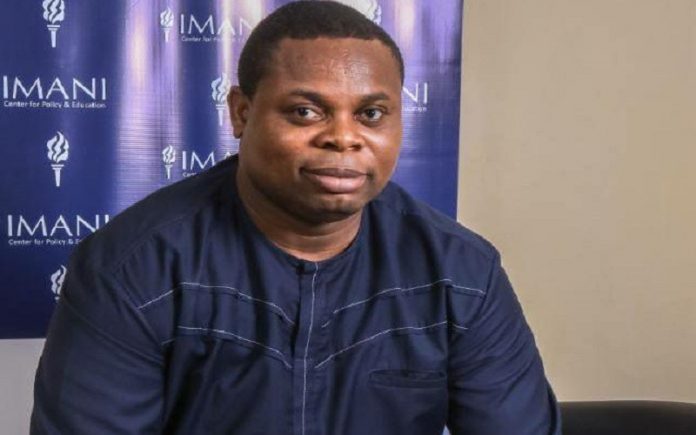 Franklin Cudjoe, the President of IMANI-Africa, has given a warning that not all final year students will vote in the same way during the December elections.

According to Franklin Cudjoe, it would be misleading to conclude and assume that all final year students will vote for the ruling New Patriotic Party (NPP).

Speaking in relation to those who are of the notion that the students are “Akufo-Addo” graduates due to the Free SHS policy, Mr. Cudjoe said “Not all these students will vote in a particular way.”

He was speaking on an Accra-based TV station on Saturday and also said “It is not as if these students are necessarily Akufo-Addo’s graduates as has been suggested.”

Franklin Cudjoe further reacted to the decision by the Electoral Commission (EC) to extend the voters registration exercise to Senior High Schools(SHS).

In the view of IMANI-Africa boss, the EC could have been more pragmatic by engaging the opposition National Democratic Congress (NDC) before going ahead with such plans.

“I think they would have been more pragmatic if they had engaged the NDC and indeed all the other parties prior to this confusion,” Mr. Cudjoe said.

The National Democratic Congress has, meanwhile, dragged the Electoral Commission to court over its decision to start registering secondary school students in schools.

The NDC contends that it is illegal and wrongful for registration to take place at any place that was not contained in a Gazette and notification in accordance with C.I 91.

Therefore, they want the court to rule that any such registration is null and void and of no legal effect.