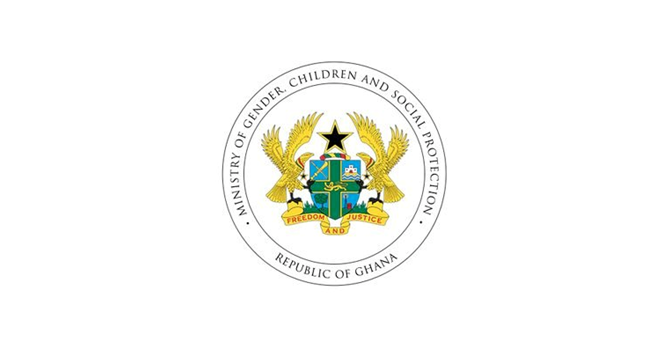 Herbert Kokui Mensah, a former Director of the Department of Social Welfare, has called on the government to reorganise to enable it effectively deal with domestic violence and other related issues.

According to the former Director, reorganizing and resourcing the department will better equip it to handle the issues.

Mr. Kokui Mensah lamented that the department has been neglected for a very long time, making it difficult for it to deal with its responsibilities.

His call comes on the back of recent reports of deaths of victims of domestic violence in the country. The development has drawn some attention to the many issues confronting the department and making its work ineffective.

Speaking in an interview on an Accra-based Fm station, Mr. Mensah said a reorganized Social welfare department will help reduce domestic violence in the country.

“It is very important that we think about family and the role the family plays in the welfare of society. We have what we call the society of social workers but we are inadequately supported.”

“I think now we are reorganizing the whole services of the government, social welfare must to be attended to deal with recent issues of violence.”