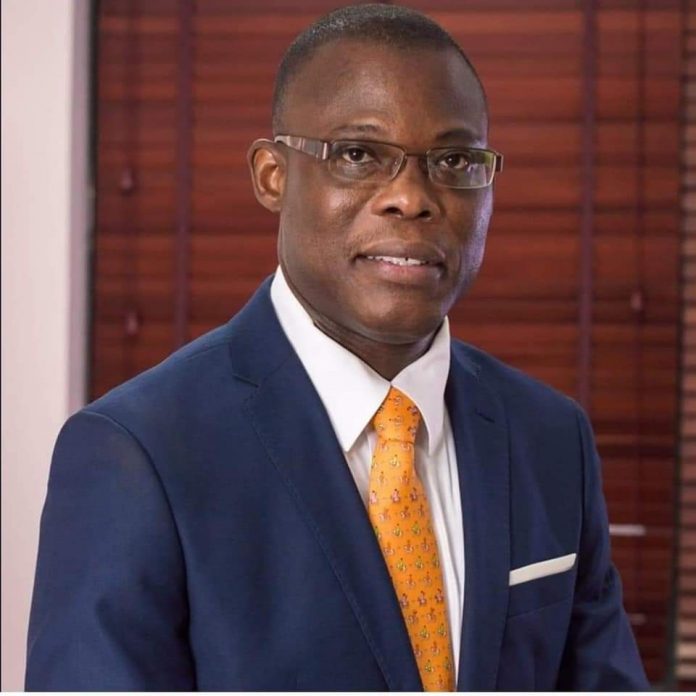 Fifi Kwettey, who is a Former Advisor to the late Former President, Flt. Lt. Jerry John Rawlings, has suggested what possibly warranted a change in relations between his former boss and President Nana Addo Dankwa Akufo-Addo.

Many have over time, wondered what caused the very close relationship between J.J Rawlings and President Akufo-Addo, especially considering their previously frosty relationship in the past.

Whilst memorializing Mr. Rawlings, Mr. Kwettey indicated that, the latter who previously had absolutely no regard for Mr. Akufo-Addo may have changed his stance because of his wife.

According to Mr. Kwettey, Mrs. Konadu Agyeman Rawlings who had failed to secure a leadership slot in the NDC, became rather close to the party’s opponent, Nana Addo Dankwa Akufo-Addo, after breaking off to form her own party; the NDP.

He cited the popular saying, “the enemy of your enemy is your friend’ as a probable reason for the closeness between Mrs. Agyeman Rawlings and Mr. Akufo-Addo.

Mr. Kwettey suggested that because of Mr. Rawlings’ undisputed love for his wife probably became friends with Mr. Akufo-Addo also, eventually, leading to a subsequent buildup of the relationship.

“As to what maybe made him become a little more patient towards President Akufo-Addo, I’ve never unfortunately had the privilege of asking him but it’s one thing I always wanted to ask him because I knew exactly the nature of what he felt towards Nana Akufo-Addo.

“He absolutely had no regard for Akufo-Addo at all, I’m talking about back in time, when we were in opposition and we were working to come back to office, he never did,” he

“The nature of why it changed I cannot tell but I kind of suspect Mrs. Rawlings, because Mrs. Rawlings became an antagonist to the NDC when she couldn’t become the leader. She broke off to form her own party and her party became more against the NDC rather than a party that wanted power.

“In the nature of politics itself, the enemy of your enemy becomes your friend so…she became closer to Nana Akufo-Addo, so enemy of enemy become friends so I suspect that must be it, because of the wife,” Mr. Kwettey said.