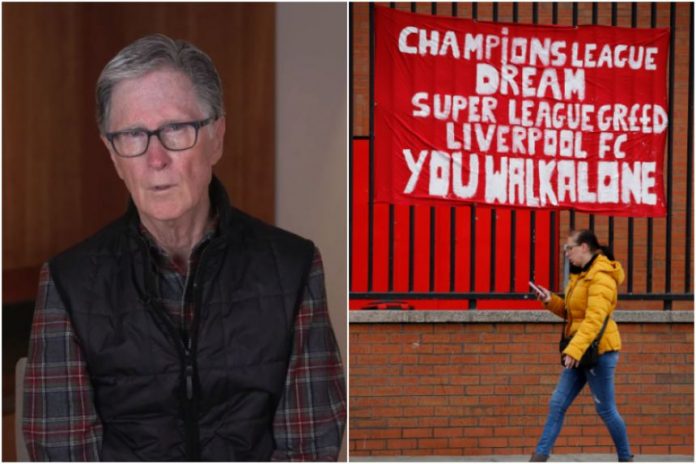 Liverpool owner John W Henry apologised to the club’s supporters for the “disruption” caused by the proposals.

American Henry took sole responsibility for the “unnecessary negativity”, saying: “In this endeavour I’ve let you down.

“The project put forward was never going to stand without the support of the fans ,” John Henry said .

Ceferin also welcomed the reversal by the clubs, saying: “I said yesterday that it is admirable to admit a mistake and these clubs made a big mistake.

“But they are back in the fold now and I know they have a lot to offer not just to our competitions but to the whole of the European game.

“The important thing now is that we move on, rebuild the unity that the game enjoyed before this and move forward together.”

Speaking at prime minister’s questions, UK prime minister Boris Johnson said the withdrawals were “the right result for football fans, for clubs and for communities across the country”.

He also promised a “root-and-branch investigation” into football governance and what the government could do to “promote the role of fans in that governance”.

Labour leader Sir Keir Starmer added the proposals “would have destroyed football” and that “we now need to get on with the other changes that are necessary”.

The League Managers’ Association (LMA) welcomed the decision of the clubs to withdraw, saying: “There is no place in our game for clandestine collusion, driven by opportunism, with such a blatant disregard for the history and integrity of our game.”

The LMA also called for a club licensing system that sets out a “clear and unified governance structure, with consistent game-wide checks and balances”.

“The future of football should be one that upholds the values of integrity and transparency. Owners, and those responsible for the direction of the game, must be more connected to, and significantly more accountable to the game itself,” it added.

The Football Supporters’ Association said “the cabal of billionaire owners overplayed their hand” and all efforts needed to be poured into the review of football governance in order to “rebalance the power structure of the domestic game”.

In a statement, the Professional Footballers’ Association praised players “who stood up for the game they love” and former players who “used their platforms effectively and often devastatingly” to “passionately articulate why the preservation of the domestic game is so important”.

The English Football League said it hoped events over the past few days would lead to “much needed change to the distribution of wealth” in domestic leagues to ensure all clubs can have a “sustainable future”. 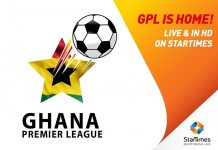