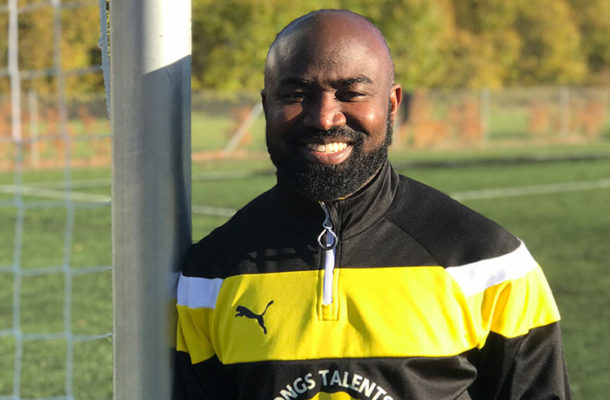 Former Ghana International, Razak Pimpong has bemoaned performance of referee Danny Makkelie in Denmark’s defeat to England in the Semi Final of the Euro 2020.

Pimpong who owns a Soccer Academy in Denmark says the penalty awarded in controversial circumstances.

Harry Kane stepped up and missed the first kick but then scored from the rebound.

That goal meant England beat Denmark to advance to the next stage of the competition.

Pimpong speaking exclusively to Max TV praised the hunger and determination of the Danish team and says they are a side to watch out for in future.

It’s the capital of both Viborg municipality and the Region of Midtjylland which has the famous football team.

With a population of just over 44,000, Viborg happens to be the Jutland peninsula which is the second-largest Danish municipality, covering 3.3% of the country’s total land area. 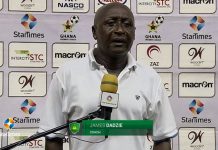