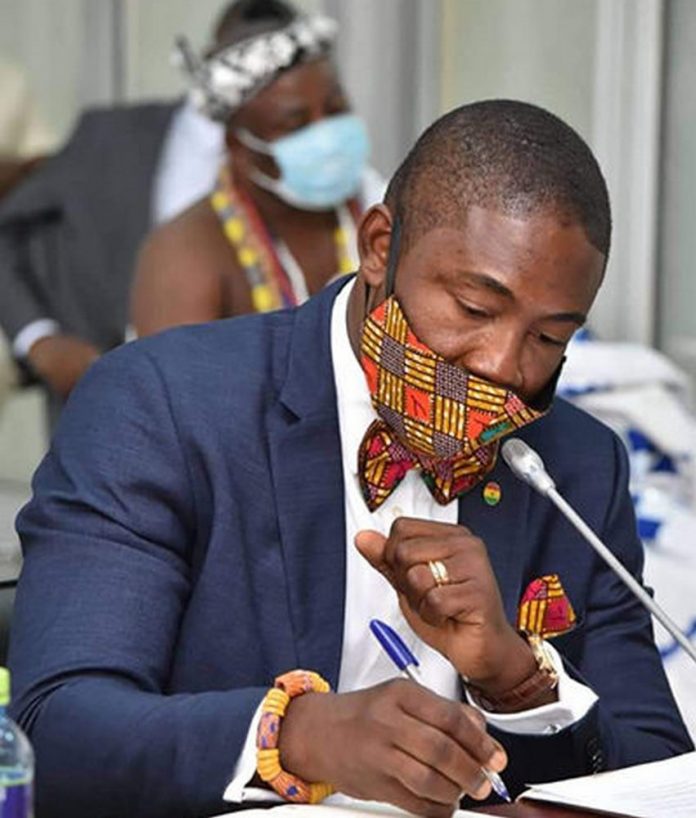 A Deputy Minister for Health, Dr Bernard Okoe-Boye, has indicated that Ghana has recorded six new Coronavirus cases at the Kotoka International Airport since the country reopened her airport on September 1.

President Akufo-Addo, in his last televised address on the pandemic, announced that the international airports will be reopened while the other borders remain closed.

Dr Oko-Boye, giving details of the airport situation, explained that the first case was recorded on Friday, two cases on Saturday and three cases on Sunday.

According to him, the individuals involved had reported with a negative PCR test from their country of origin as the president directed in his 16th televised address to the nation but tested positive after a second test was conducted in the country.

International travellers are required to pay US$150 for a COVID-19 antigen test at the airport.

“All our troubles in Ghana started with just about four or five cases. So, really those who are talking about $150, if we had gone for a compromised technology and those with negative PCR tests had slipped in, all we need is one gentleman who is positive with a viral load that is huge, visits us in this country and we are back to a lockdown,” Dr Okoe-Boy said.

The Government of Ghana had directed that travellers take a PCR test 72 hours before arriving at the Accra airport. They are also to pay $150 for an antigen test upon arrival.

Dr Okoe-Boye has been defending why Ghana is charging the US$150 whilst sister African nations are charging about US$10 or US$15.

“I always say that the alternative, that is, having one person slip in with the virus, is so serious, too grave to contemplate. Remember that we didn’t go in for the product and the price, smiling and all excited,” he said.

He added: “When KLM arrived at the airport, on September 1, they were supposed to use the previous arrangement which was two weeks quarantine.” All of them had paid for hotel bills but guess what, there were fifty passengers who offered to pay $150 because they had negative PCR tests. For them, time is too expensive to spend two weeks in a hotel watching TV.”