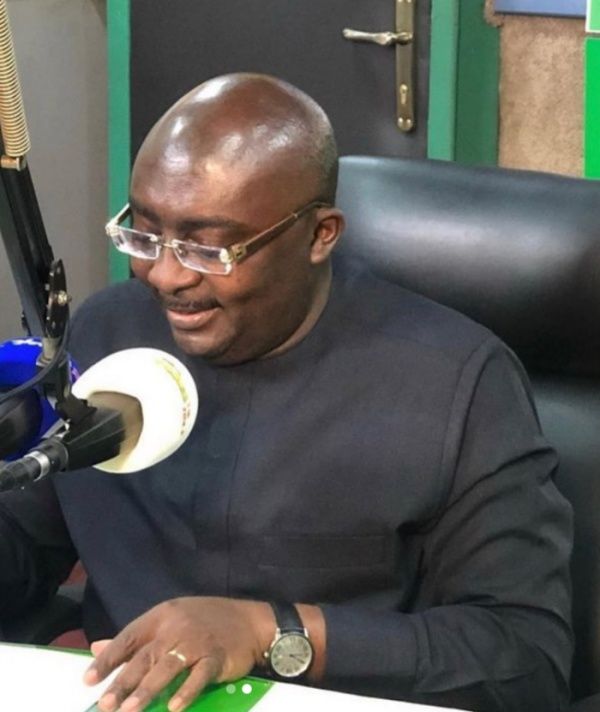 Vice President Dr Mahamudu Bawumia has said that government had no option than to shut down some banks and financial institutions in the country.

Dr Mahamudu Bawumia said even though the situation is sad it didn’t make sense to continue supporting these banks that are suffering.

“It was bad . . . when I saw the numbers at the time it was quite frightening,” Dr Bawumia said.

He said the banks were using the Central Bank’s liquidity support for other purposes.

This follows claims that government could have used other means to save the banks and prevent the loss of jobs.

The Vice President, who was speaking in a one-on-one interview on an Accra-based FM station, said the then NDC administration was aware of the situation but did nothing about it and rather kept offering liquidity support.

“The NDC was aware there was a problem . . . these were bad practices of government but we had to step in,” he stated.

“By the time we got into office things were unraveling; we were on the brink of the collapse of the system so the BoG had to rescue the situation. This is one of the most important acts that have been done to save the economy.”