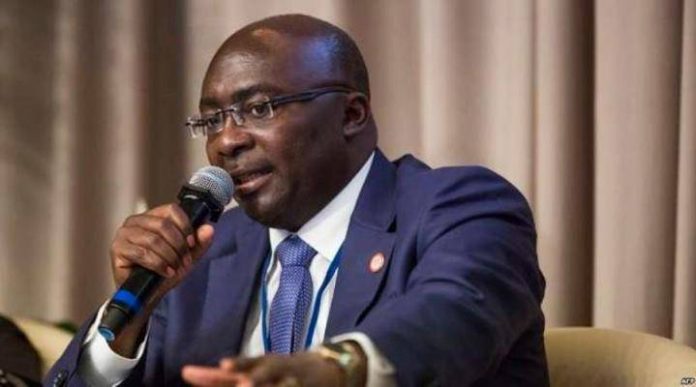 Speaking at a ‘Town Hall’ meeting on Tuesday, August 18, 2020, Dr Bawumia said this clearly shows that the NPP government has been prudent with the little resource at its disposal, thereby, doing more infrastructure projects than the previous administration.

Vice President Dr Bawumia cited Tema, Pokuase and Obetsebi Lamptey interchanges in the Greater Accra Region and Tamale in the Northern Region, all at a total cost of $289 million comparing it with the $260 million Kwame Nkrumah Interchange.

“I would just leave that for you to ponder,” Dr Bawumia said.

He observed that, for eight years that the NDC government was in power, it could not complete one major road in three regions in the North i.e. the Upper West, Upper East and Savannah regions.

However, the Akufo-Addo administration in the first-term has seen these regions having at least one major road.

Prior to the 2016 elections, John Dramani Mahama commissioned a redesigned Kwame Nkrumah Circle interchange to ease the heavy vehicular traffic in the capital.

Dubbed ‘Dubai Interchange’, the three-tier interchange included a 1.2km flyover from the then Busy Internet end of the Ring Road to the Awudome Cemetery, near the Obetsebi-Lamptey Roundabout with street lights.

The phase one of the project cost €74 million whilst phase two was at US$170 million.

In 2019, however, President Akufo-Addo-led NPP government commissioned the redevelopment of the Obetsebi Lamptey Circle into an interchange at a reported $39 million for phase one and $100 million for phase two.

The $39 million of the project is a loan from a British bank, HSBC, which was secured under the previous administration and approved by Parliament in August 2016.

A one-kilometre interchange in Northern regional capital is the first-ever in the Northern Region. This is being constructed from the projects funded through the $2 billion Government of Ghana-Sinohydro Master Project Support Agreement but Government indicated that it will cost $35 million.

There is also the much talked about $65 million Pokuase Interchange project in the Ga West Municipality in the Greater Accra Region.

This Interchange project comprises a four-tier interchange. The Pokuase interchange is 5-kilometre, Awoshie-Pokuase Road is 2-kilometre, Accra-Nsawam Road is also two-kilometre and the Kwabenya road. 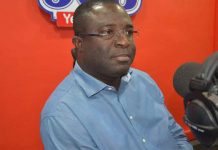