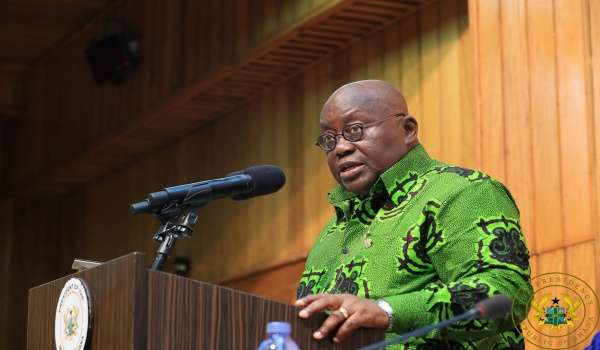 While addressing the nation on the polls on Sunday, December 6, President Akufo-Addo said that the country has enviable democratic and electoral records, especially in the Fourth Republic.

These records, he said, should not be squandered.

“We have had five presidents in the Fourth Republic with peaceful transfer of power from governing to the opposition party in three separate occasions.”

“There was a redress in the Supreme Court rather than recourse to street protest and agitations when there was a dispute over the outcome of the elections results.

“We have yet another opportunity to deepen further these credentials,” President Akufo-Addo told the nation.

Ghanaians go to the polls on Monday, December 7.