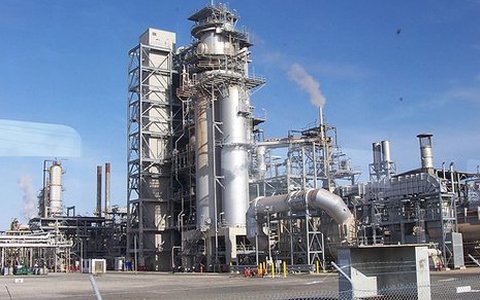 The Executive Secretary of the Chamber of Petroleum Consumers (COPEC), Duncan Amoah, has said Government needs to raise capital to support the Tema Oil Refinery (TOR), which is in dire straits, otherwise it will bite the dust.

Ghana’s only refinery has for long been loss-making and riddled with debt, with energy experts calling for equity injection or privatisation to make it efficient and profitable.

For years the refinery has not published any financial statements. However, according to its 2019 variance report, TOR made a net loss of GH¢186.4m in the first four months of 2019. This was against a budgeted loss of GH¢71.7m.

The report said “TOR’s revenue targets are not being achieved due to lack of working capital to procure crude oil for processing on a continuous basis. However, fixed costs continue to be incurred.”

Duncan Amoah said government should step in with investment to make the company financially viable and able to clear its debt backlog and purchase crude oil supplies.

In an interview, he said “Our checks indicate that the plant itself had to be shut down. We are pleading with authorities that the right investments are made, because till date it remains the only refinery Ghana has. One would have expected that after becoming an oil producing country our refinery would have been of importance to us. Sadly, the fortunes of TOR keep dwindling.”

According to him, the company even struggles to pay salaries, and he urged government to within the short term commit investments to improve its fortunes.

Some of the causes of the woes of TOR, Mr. Amoah explained, are poor management practices in the past, lack of right investment and retooling, such that equipment which were fixed in the 1970s are still in use today.

Once TOR is up and working, it will ensure fuel security, he added.

He also opposed the idea that TOR should be used as a tank farm, insisting that “we do not think it will make any economic sense to turn a US$1bn facility into a tank hub. We can use the tanks and still let the refinery work so as to contribute to Ghana’s GDP.”

In 2012, TOR secured some US$900m in financing from BNP Paribas and Standard Chartered to help it clear its debt backlog and purchase crude oil supplies.

It was the second multi-million-dollar bailout since 2010 for the 45,000 barrel-per-day plant, which has run only intermittently for years due to trouble securing credit to line up a steady supply of crude shipments.

In spite of the government injecting an additional GH¢3.49bn and shareholders’ funds amounting to GH¢678.9m as at the end of the first four months of 2019, the refinery’s liquidity position has not been good. 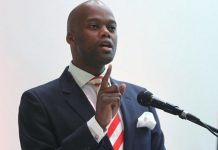 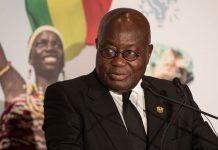 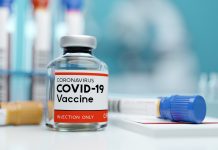