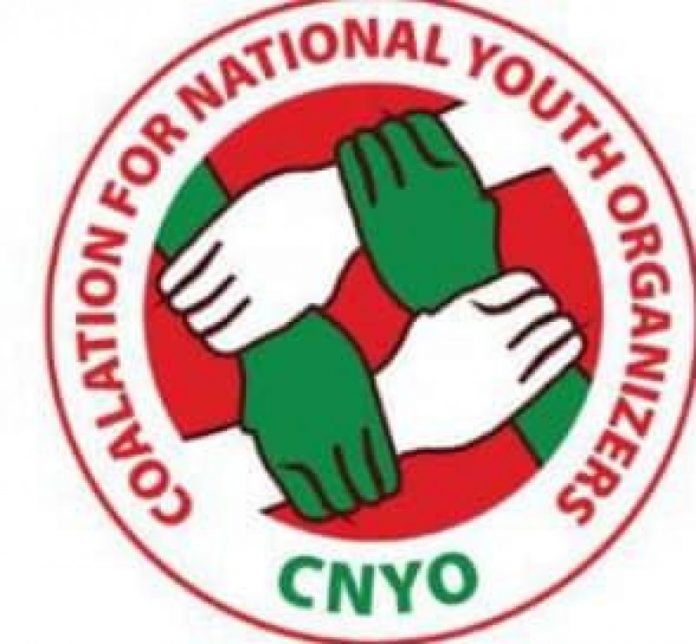 According to an association of Youth Organizers of four political parties, Coalition of National Youth Organizers, the Government must admit to the challenges of the country to be able to fix them.

Mr Jude Balma for GCPP, in a press statement in Cape Coast, said he was particularly pained about the unemployment rate among the youth who he described as the “fulcrum “for developing any serious country because they had the energy and zeal to push the future of the country.

Mr King Hassan of the APC, sharing his sentiments, complained about increases in fuel prices and quizzed why a government that admitted difficulties in the financial sector, would want to tax its people unreservedly to their discomfort.

He questioned Government’s commitment to fighting the unregulated and illegal small-scale mining: “if operation galamstop, couldn’t stop the galamsey then the government cannot and will not fight galamsey”.

According to Mr. Mark Arkoh, the National Youth Organizer for the PNC, there is the need for the Government to as a matter of urgency admit the deficiencies in the power sector and tackle it head-on as it could have serious implications on the country’s economy.

“Government is slow to admit the wrongs affecting us as a people and particularly, the lack of willingness on its part to further invest in other renewable energy resources to lessen the plight of local industries,” Mr Osei Kofi of PPP, added.