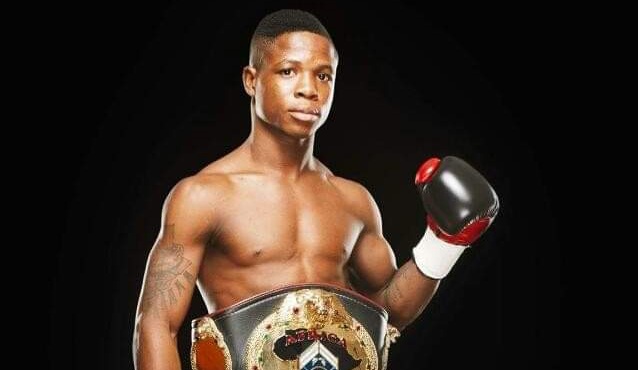 According to Coach Asare, the boxing fraternity was expecting Micah to bring the title home and that the defeat, is a big blow to the sport.

The defeat of Micah, however, should serve as a lesson to boxers, promoters and coaches in the country.

“It’s a big blow to Ghana boxing but we have to take it as a lesson. I want us to focus on the lessons from this bout. We have good boxers around who are going to challenge for titles soon. We have the likes of Plange, Dogboe who will be fighting soon so let’s focus on the lessons.

“Being a world champion takes time and I believe that very soon we will have word titles again”.

Duke Micah also received the backing of respected boxing coach to recover from the defeat and win a world title.

Coach Kwasi Ofosu Asare urged him to learn from the story of the great Azumah and pick up the pieces and re-launch another shot at the title.

Micah was handed a round three knock out by Casimero who defended his title.

Coach Asare holds that Micah’s defeat is because he was not fully prepared for the bout.

“We all expected victory but couldn’t get that. When I watched the fight, I felt that Micah was not himself. You could see that the confidence wasn’t there so I think the preparation was poor”.