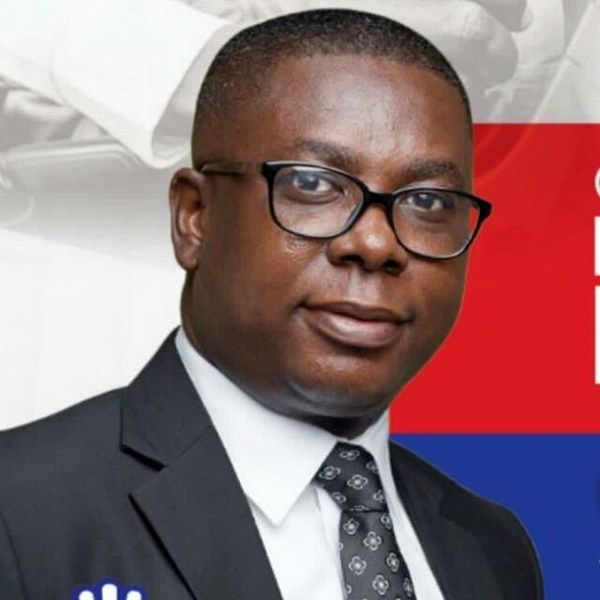 Dr. Gideon Boako, the Spokesperson for Vice President Dr. Bawumia, has appealed to Ghanaians and the general public to exercise patience and watch the government of President Akufo-Addo deliver on his promises to improve their lives.

The comments by Dr. Gideon Boako comes after there have been public agitations over President Nana Akufo-Addo’s performance in his second term.

There have been incessant calls on Social media urging President Akufo-Addo to fix the country.

The trending message #Fixit or #fixthecountry has been on social media after there was news that there is going to be increment in fuel prices.

Stating his administration has worsened their plight, the Ghanaian citizens have begun to complain about the President failing them.

Addressing the issue on an Accra-based FM station, Dr. Gideon Boako revealed that the government hasn’t abandoned the promises made.

According to him, Ghana’s development is a gradual process, therefore Ghanaians should continue to repose their confidence in President Nana Addo Dankwa Akufo-Addo and his government as it’s only a “matter of time” and Ghanaians will wake up to see the development they desire.

He asked the citizens to support the President in his efforts to send Ghana to the promised land.