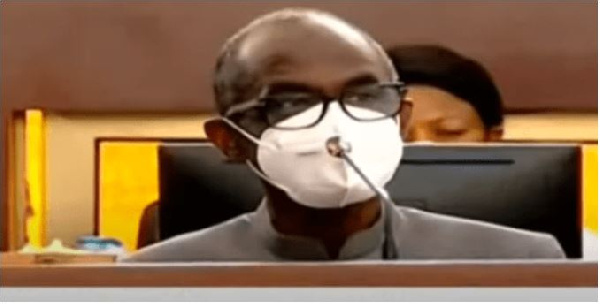 Mr Asiedu Nketia’s statement was in response to a barrage of questions thrown at him by the lead counsel of President Nana Addo Dankwa Akufo-Addo in the ongoing 2020 Presidential Election Petition being heard at the Supreme Court.

Being his second day in the box as a witness for the petitioner, Mr Asiedu Nketia has been the subject of a harrowing cross-examination.

He was asked by the respondent’s counsel to authenticate some statements he and some members of the NDC made immediately after the elections when results had not been declared by the EC.

This was after a video of himself and some NDC leadership addressing various press conferences was played in court.

The video shows different times in which the said persons had indicated that the NDC had won the presidential election.

However, asked whether he and other members of his party had by implication of their statement sought to declare their candidate as the winner of the election, the NDC General Secretary in his response said his statement was not definite.

“I never said definitely that the petitioner has won the election,” he answered.