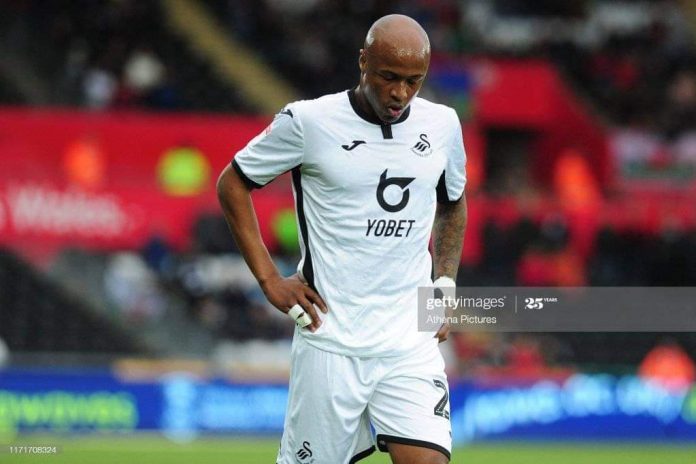 Brentford will play in the top flight next season for the first time in 74 years after beating Swansea 2-0 in the Championship play-off final.

Nine times Brentford had been involved in the play-offs in their history and failed to progress, but it was 10th-time lucky for the Bees, as they also banished the demons of last year’s final defeat to Fulham.

Ivan Toney’s penalty and Emiliano Marcondes set them on their way with first-half goals at Wembley, to take the west London club back to the promised land for the first time since 1947.

For Swansea, it’s a second defeat in the play-offs in a row, having also been beaten by Brentford in last year’s semi-finals. Insult was added to injury for them in the second half as Jay Fulton was sent off, too, as they ended the game with 10 men. They will roll on into a fourth campaign in the Championship next season.