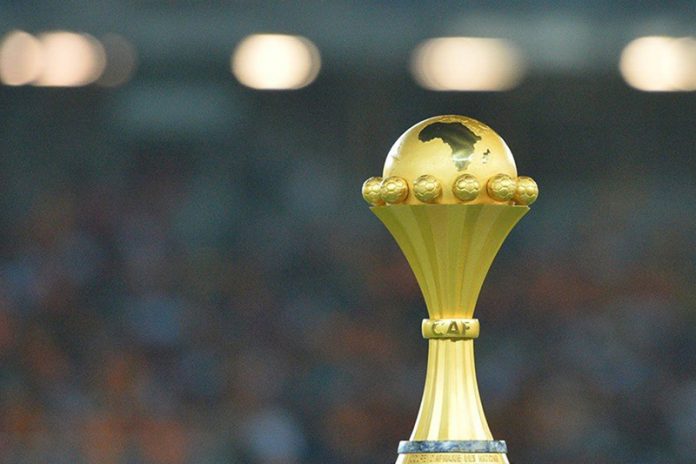 In 17 days, 24 teams including Ghana’s Black Stars will converge in Egypt for the 32nd edition of the Africa Cup of Nations.

This will be the first time a 24-team tournament will be played, and even though the Black Stars haven’t won it since 1982, the level optimism amongst Ghanaians is generally high.

Head coach Kwesi Appiah has named his provisional squad, selected his substantive captain in the person of Andre Ayew and pre-tournament camping has started in Dubai, United Arab Emirates.

In the last decade, it has become the norm for Ghanaians to question how much is spent on football tournaments. Usually, there is an almighty tug of war between media and officials toward disclosure.

So, how much will be budgeted and approved for this Egyptian adventure?

In the last month, media reports have claimed the government has budgeted – some say even approved –  a budget of $8m for the Black Stars.

However, in a statement signed by Mr Elvis Adjei-Baah, Public Relations Officer (PRO) of the Sports Ministry, this has been denied.

“I can say that there is no budget approved yet or in place for the AFCON. There is a delegation currently in Abu Dhabi trying to get a camping facility for the national team, so there is no way we would have come up with a budget once that is not even sorted yet.

“Once everything is concluded and is appropriate, we would communicate to the good people of Ghana how much budget has been presented or approved,” it added.

As it stands, the camping base has been sorted and preps have started. Despite initial plans to base in Abu Dhabi, the team has settled on the Jebel Ali Resort in Dubai.

Which means that Ghanaians must be expecting the budget figure anytime soon from the ministry.

Ghana’s estimated budgets for three of the last four have been as follows:

Joy Sports could not independently verify any approved amount for AFCON 2013, even though the GFA presented an $8m budget in November 2012.

That amount is widely reported to have been slashed, following a public uproar at what was perceived to be high amounts. No official figures of the approved amounts were published.

Ghana have already been given $260,000 for AFCON 2019 preparation by the Confederation of African Football (Caf), as the continental governing body gave the same amount to all 24 participating teams.

The winner of the AFCON trophy will take home $4.5 million as prize money.

Runners-up will pocket $2.5 million, semifinalists, $2 million and $800,000 for the quarterfinalists.

$475,000 will be for each team that will be eliminated at the group stage, meaning that all the countries competing at the tournament will receive at least $735,000 each from prep money and group stage earnings.

Last edition’s winner and defending champions, Cameroon, got $4 million for winning in 2017.

Runners up, Egypt received $2 million, while Burkina Faso and Ghana, the two semifinalists, went home with $1.5 million each.

Ghana is drawn in Group F with Benin, Cameroon, and Guinea Bissau. 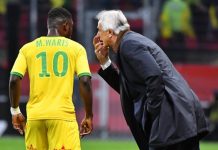 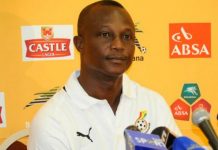 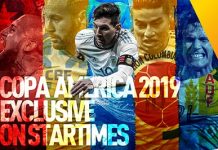