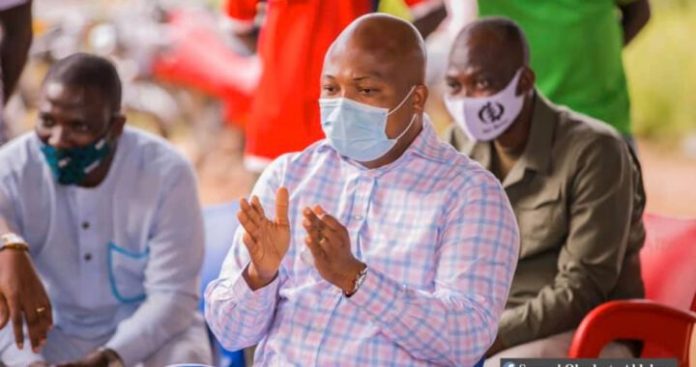 Samuel Okudzeto Ablakwa, a former Deputy Education Minister, has said the next government of the National Democratic Congress (NDC) will not discard Free SHS but will rather bring an end to the Double Track System.

The government introduced the Double-track system in a bid to control the numbers and also to allow for quality Education provided at the Senior High School level. This also welcomed the semester system at the high school level.

However, speaking in a yet-to-be-aired interview with Fiifi Banson, Okudzeto Ablakwa who was a Deputy Education Minister under the John Dramani Mahama administration said the next NDC government will not cancel Free SHS as it’s been peddled by the NDC.

According to him, they will rather cancel the double track system because it impedes quality education.

“We will not cancel Free SHS. What we will cancel is double track. We think that it’s horrible, it’s leading to truancy, it’s affecting contact hours, the time on task is being affected so as for the double track system, our flagbearer has said it will be abolished.”