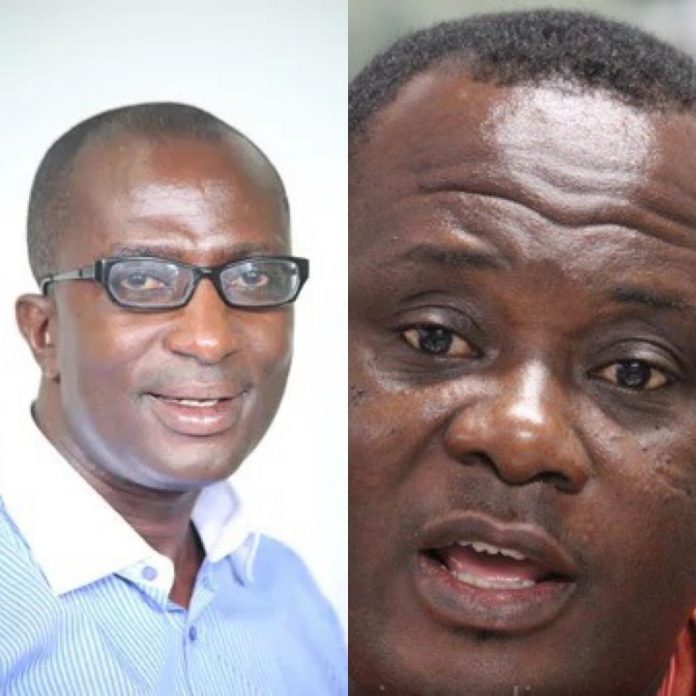 Joseph Osei-Owusu has been elected by both sides of the Parliament of Ghana as First Deputy Speaker of the 8th parliament.

Mr Osei-Owusu will be assisted by Andrew Asiamah Amoako as the Second Deputy Speaker in the newly instituted parliament.

He was born on 22 January 1962 and had his basic education in his hometown. He was also the first deputy speaker of the 7th Parliament of the 4th Republic.

Andrew Asiamah Amoako is also a lawyer. After losing in the primaries prior to the 2020 general elections, he decided to run as an independent candidate.

He had been a member of the New Patriotic Party (NPP), which, citing Article 3(9) of its constitution, revoked his membership and notified the Speaker of Parliament, who duly declared his seat vacant on 13 October 2020 under the provisions of Article 97 (1)g of the Constitution.

Meanwhile, he has indicated plans to caucus with the NPP side in the 8th parliament.