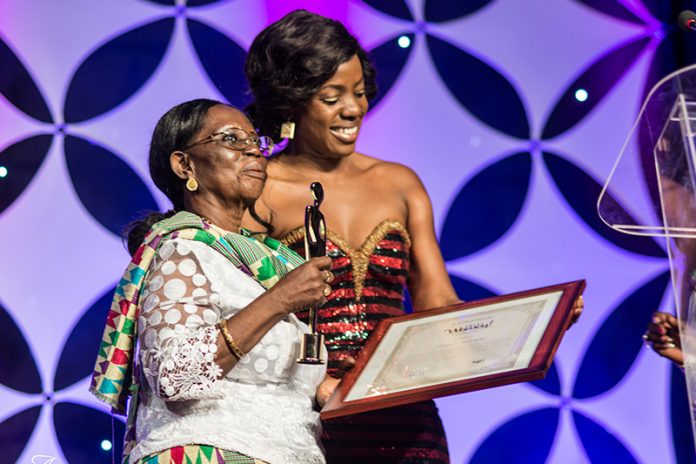 Ghanaian veteran actress Grace Nortey has confirmed the saying ‘age is just a number’, saying she is ready to take up minor movie roles even though she is old.

Grace, 82, has said movie roles that aren’t too demanding and come with short scripts wouldn’t be a difficult task for her at all.

She told Graphic Showbiz: “When the role is not too demanding and I don’t have to read long scripts, I can manage to do it without too much of a problem.”

On why she wants short scripts, she cited problems with her eyes as a hindrance. She said her latest roles were in Ga language so it was easy for her to perform.

“The few productions I have done in recent times were in Ga so I didn’t have to bother about scripts. My problem is with my eyes so I am unable to read scripts especially if I have so many lines. I would rather settle for something where I will be given the scenario so I can paraphrase.”

The actress who started her acting career some five decades ago and has acted in countless movies with the likes of the late MacJordan Amartey, Fred Amugi, Victor Lutterodt, Grace Omaboe, the late George B. Williams, David Dontoh among others, said she was recently on set with Adjetey Anang and she had so much fun.

“We worked on something quite recently and it was lots of fun, I enjoyed working with Adjetey and other young actors.”

For Grace Nortey, one reason why she still loves to act is because it kills her boredom, “When I am at home, I usually would eat and the next thing is, let me lie down for a while.”

“I lie down for a while, wake up and in the next hour or two, the urge to lie down comes back so it’s different when I am out there working,” she said.

Grace Nortey lost her husband some years ago and all her children are married with most of them outside the country including her actress daughter Sheila Nortey, who is currently in the USA. 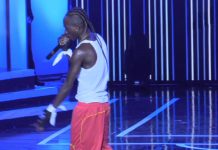 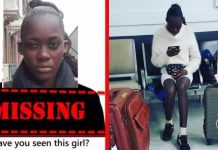 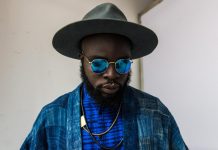