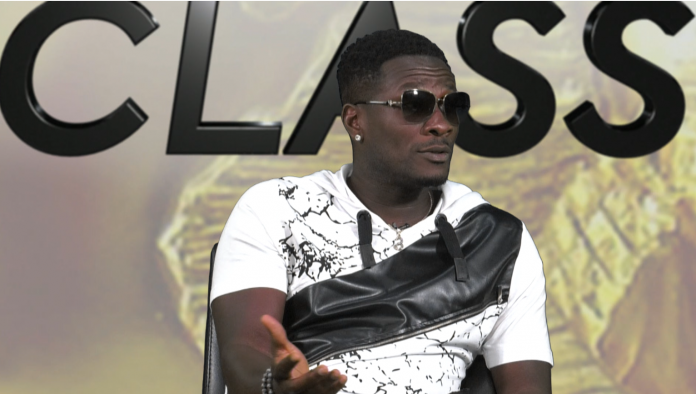 Legendary Ghana forward Asamoah Gyan has revealed that during the 2010 World Cup, the goal keeper of Serbia played mind games on him during their match.

Describing the tournament in South Africa a decade ago as the turnaround in his football career, Asamoah Gyan said the goal keeper of Serbia approached him and said if the ball is kicked to the right he would take it.

“With this penalty, the goal keeper was playing mind games with me, during the penalty he came to me and said if you play the ball on my right I will take it and that was where I put the ball, on his right,” Asamoah Gyan said.

He further went on to reveal that it is the norm in football games and that most of the time players play psychological mind games with them.

“It happens, sometimes they play mind games with you, the goal keepers especially. They will say if you put it on my left I will take it. You will be like eeii. May be in your mind you want to put it on his left so it will make you confused,” Gyan added.

As the all-time leading goalscorer of the Ghana national team, with 51 goals. Gyan has represented Ghana at the 2006, 2010 and 2014 FIFA World Cups. With 6 goals, he is the top African goalscorer in the history of the World Cup.